CraFT is written mostly in C (C99) and some features are written in Fortran 90 (in an almost Fortran 77 manner).

Its installation has been tested on Linux Debian Squeeze but it should be able to be compiled on any Unix system.

The following text gives some details on how to install it. 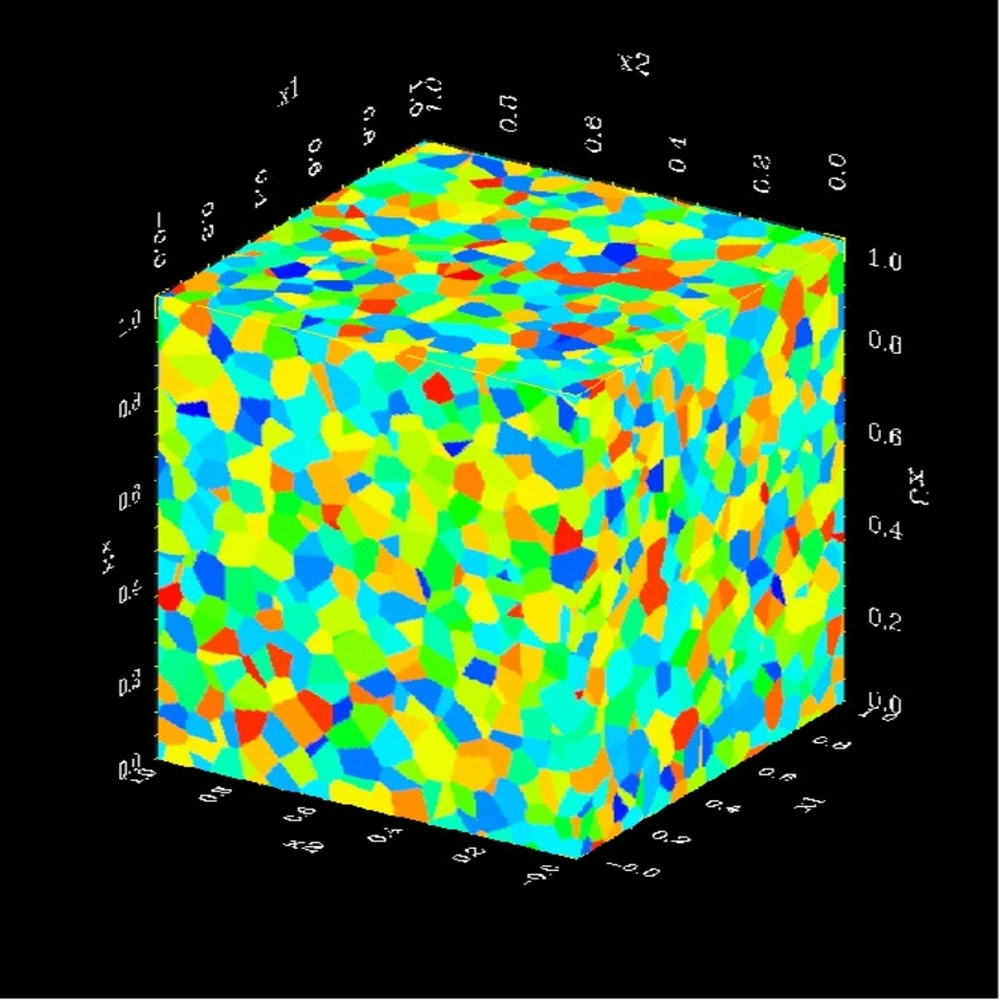 To compile craft, you need:

Put craft-1.0.12g.tgz where you want on your disk and extract the distribution by the following command:

In this file, you should just have:

Of course, you can change other things in options.in (typically CFLAGS, FFLAGS variables) but it is not necessary.

options.in has been initially set to compile with gcc anf gfortran compiler without OpenMP options, and to build an executable using dynamic libraries.

This should build the executables: 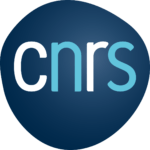